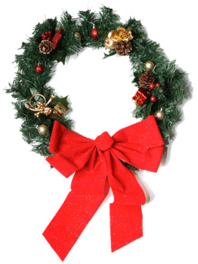 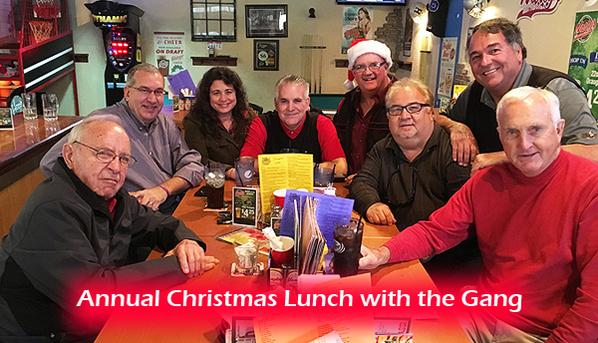 Super Heroes and "super pizza" were a Winning combination for Pizza Mike, at The Great Westerville 2015 Food Truck Festival ! 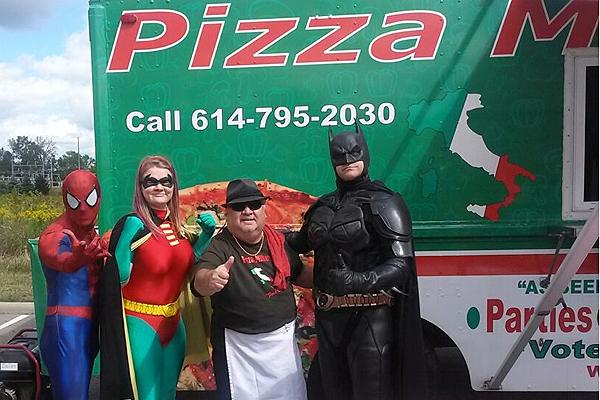 Pizza Mike and his wife, Cyndi, attended the Silver Anniversary of the “Fight that Shocked the World” with the Champ, James ”Buster” Douglas and Chris Spielman on February 11, 2015.   All proceeds from this notable event went to the Maria Tiberi Foundation and the Stephanie Spielman Fund. 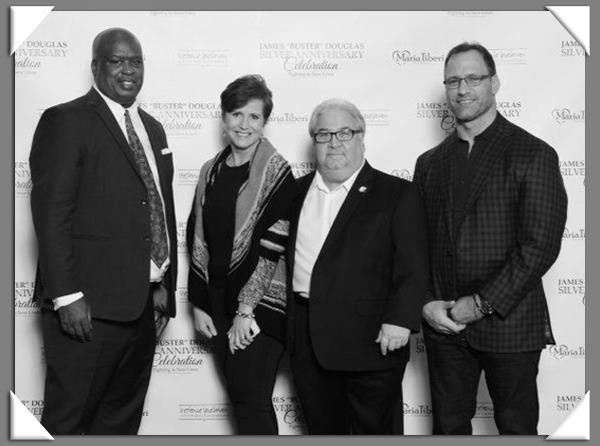 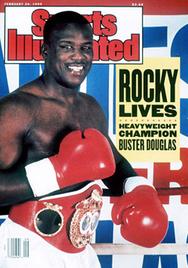